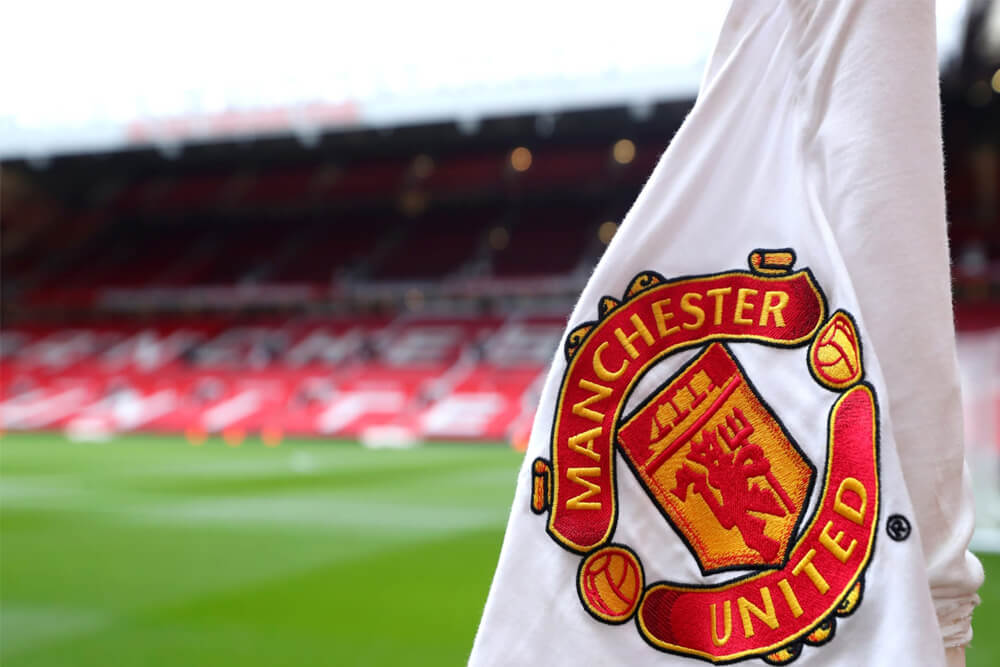 Manchester United is arguably the best-known and most popular football club in the world. Travel to even the most far-flung corner of the planet and you are liable to see someone wearing a United shirt, even though they might struggle to locate Manchester on a map of the world.

The team has a unique history. It has lifted more trophies than any other club in England’s Football League, and its fame and success have also made it the most valuable club in England – and one of the three most valuable in the world. A large part of that success has come during two purple patches under managers who were very different in style to one another. But both propelled Manchester United to incredible achievements. Their names were Matt Busy and Alex Ferguson.

Throughout the years, United has been a magnet for some of the very best players in the world. As is the case with the Ferrari team in Formula 1, there is something about being part of the team in red and every top player wants to be part of that history. Yet there have also been lean times, and even tragedies of which United still bears the scars. Here, we will look at all these things in detail as we dive into everything you could want to know about the Red Devils.

Formed in 1878 as Newton Heath Lancashire and Yorkshire Railway Football Club, the team initially played against other railway companies. Their first real competitive game took place on 20 November 1880 and was against Bolton Wanderers Reserves. It was not an auspicious start, as the men from Manchester were beaten 6-0. They persevered, however, and in 1892 they became part of the newly formed and rapidly evolving Football League.

In 1902, it could so easily have been all over. The club was languishing in the second division and had serious financial problems. Club captain Harry Stafford found four local businesses who were willing to invest in return for a direct interest in running the club. Their other condition was that a change of name was in order, and so Newton Heath Lancashire and Yorkshire Railway Football Club became Manchester United.

Success did not come instantly with the name change, but it was not far behind, and the new investors clearly brought much needed focus and a sense of professionalism to the club. In 1906 they were promoted back into the first division and in 1908, they won the league for the first time. Another League title and an FA Cup were added to the trophy cabinet before everything ground to a halt in 1914 for the Great War. But by that time, Manchester United had established itself as a force to be reckoned with in English football.

To truly understand Manchester United, you need to understand two key periods in their history, and each is commonly referred to by the team’s manager of the time. The first is in the years immediately after the Second World War. Scotsman Sir Matt Busby was a successful footballer in his own right, turning out more than 300 times for United’s rivals Manchester City and Liverpool in the 1930s. He worked as a football coach during the war years, and this led to his appointment as Manager at United when hostilities came to an end.

Busby was a manager for a new era in every sense. The control he demanded in terms of decision-making on topics such as player signings, team selections and training practices was simply unheard of at the time. Busby crafted a team of young, talented and driven players. They took the team to new levels of success, winning multiple FA Cups and back-to-back World Cups, as well as being the first English Football League club to take part in the burgeoning European tournament. The team captured the attention of the public and the media. who labelled them the “Busby Babes” due to their youthfulness.

Busby’s rein lasted for more than a quarter of a century, and when he finally stepped away from the club in 1971, it was widely supposed that United would never see such success again. As it was, the fans only had to wait out 15 years before the next purple patch arrived under another taciturn manager of Scottish origins, Sir Alex Ferguson.

When Ferguson arrived in 1986, United was a club that was drifting along, dangerously close to the relegation zone of what was then called Division One. The first couple of seasons under Ferguson were little better, with mid-table finishes and rumours that he might lose his seat. But a run of success in Europe proved catalytic and led to a league title in 1993 – the first since the Busby years – as well as back to back League Cups. By the late 90s, the Manchester United steamroller was unstoppable, and it was more a question of which trophies evaded the Old Trafford cabinet.

The team achieved its first –but not its last – double in 1996 and in 2004, they won a record-breaking 11th FA Cup. When Ferguson announced his retirement at the end of the 2013 season, it was only after United had claimed the league title for the 20th time in club history. It means that in his quarter of a century at the helm, United had won a mind-boggling 38 trophies. These included 13 Premier League wins, five FA Cups, and two victories in the UEFA Champions League. It’s an achievement to which no manager has even come close – and to think he was almost fired after those first two indifferent years.

Busby and Ferguson – between them, these two men led United for more than half a century and for the vast majority of the period between the Second World War and now. That’s an incredible achievement and it shows how important a sense of stability can be for footballing success. Of course, even under these successful managers, it was not all good times. Ferguson had to weather various storms of controversy, ranging from draw-fixing allegations he made against UEFA to an alleged dressing room showdown with David Beckham. But these were all storms in teacups compared to the terrible events that unfolded for Busby’s Babes in 1958.

On 06 February, the team was heading home following a convincing win in the European Cup quarter final against Red Star Belgrade. Alongside the players were a contingent of journalists who had accompanied them to cover the game, as well as backroom staff and supporters. In all, there were 44 people on the plane, which stopped at Munich for refuelling.

Treacherous weather conditions meant the subsequent take off was aborted twice, and there followed some lengthy debate over whether to make a third attempt or to stay in Munich overnight and wait for the weather to improve. The pilot and co-pilot agreed to give it one more try, and the result was one of the biggest tragedies in sporting history.

The plane failed to gather sufficient speed to take off and skidded off the end of the runway, colliding with a house and bursting into flames. It was a miracle that all six householders escaped unharmed, but 23 of the 44 passengers and crew lost their lives that night.

The personal tragedy is something that has never been forgotten, and a plaque at Old Trafford lists the names of those who perished. Yet in addition to that, the Munich air disaster also decimated a United team that had gone undefeated for 11 games, a team that was heading for its third straight Football League title, that had an FA Charity Shield to defend and that had just made it through to the European Cup semi final.

Suddenly, at a single stroke, eight players and three coaching staff were dead, and more were severely injured. In fact, only two of the players who had survived the crash were fit to play. Matt Busby himself was hospitalised for two months and was so close to death that on two occasions, he was given the last rites.

There was talk in the press that Manchester United would fold after the tragedy. Yet not only did the club continue, Busby resisted his instinctive urge to quit and, on the advice of his wife, returned to work when the following season began. He set about repeating what he had done in 1945 and over the next 10 years, a new generation of Busby’s Babes was formed.

Busby and Ferguson’s contributions to United’s success cannot be overstated. However, they cannot go out there in the middle and physically win matches. As we mentioned earlier, Old Trafford has always been a magnet for the greatest players, and this is a team that has a reputation for making shrewd signings when the transfer window opens. It’s something we could easily talk about all day, but let’s just illustrate the point by taking a look at a handful of the biggest names.

There are so many other names we could have mentioned, from Denis Law to David Beckham and from Wayne Rooney to Cristiano Ronaldo, but the above five help to exemplify the unique character of Manchester United. Perhaps it also gives some clues as to why, even in periods like today when the team is not dominating the football stage, there is such depth in support for the Red Devils. We know that as they have done before, they will rise again, and the Old Trafford faithful will be right behind them when they do.

Team Guide – Arsenal London is often considered to be the global capital of football. After…