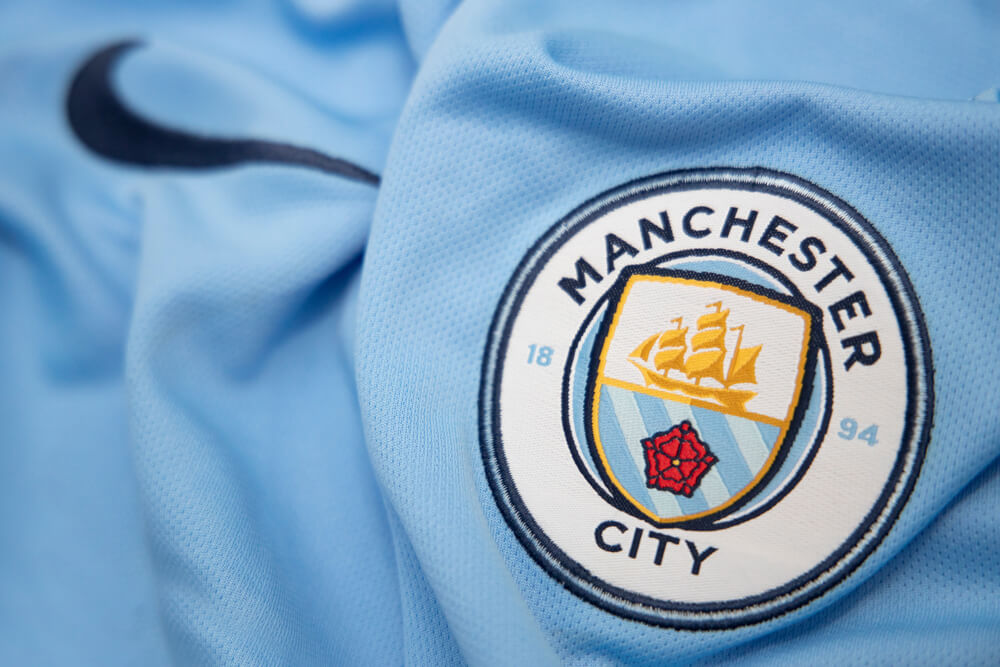 Manchester City is known the world over as the powerhouse team of the English Premier League. Over recent seasons, they have been the team to beat – and few have managed to do it. Yet as little as a decade ago, it was a very different story and the first 120 years of Manchester City’s 130-year were a tale of toiling against adversity and being constantly labelled “the other Manchester team.”

Let’s find out more about their story, and the people who were instrumental in turning the team that were perennial league also-rans into the footballing phenomenon that they are today.

Manchester City is actually the older of Manchester’s two famous teams, and one of the oldest in the entire Football League. It was originally formed by the daughter of the warden at St Mark’s Church in the Gorton area of the city in 1880. She wanted to provide the local men with something rewarding to do in their spare time, and essentially, to keep them out of trouble. A merger with another local team led to disputes over which name to retain, and ultimately, a complete change to Manchester City was agreed upon in 1896.

City joined the pro ranks two years later and made an immediate impact, achieving promotion from the second division in 1899. Five years later, the team managed its first ever FA Cup win, and came within an ace of achieving the double, finishing second in the league table. That, however, proved to be as good as it was going to get for the next 30 years for the men in blue. While nearby Manchester United evolved into a dominant force in English football, City was dogged by in-fighting and financial controversies that would threaten its continued existence. It was not until the mid 1930s that that City would have anything else for the trophy cabinet. After years in the wilderness, they made the FA Cup Final two years in succession, losing out to Everton in 1933 but beating Portsmouth the following year.

City’s fortunes showed little marked improvement in the post-war years, with only very occasional final appearances, and periodic periods of relegation to the second division. In other words, their story was very similar to that of a dozen other teams that spend most of their time battling it out in the mid-table at the highest level.

What is interesting, however, is that despite the mediocre results and the fact that Manchester United were just up the road duking it out at the very top, City’s local support was always every bit as strong as that of its local rival. This is demonstrated by what happened during their ultimately successful FA Cup run in 1934. In the sixth round they hosted Stoke City at Maine Road and 84,569 spectators showed up to lend support.

It was a figure that had never been seen before, not at Maine Road, nor at Old Trafford nor anywhere else. In fact, it continued to hold the record for highest attendance for a home for the next 82 years, only being eclipsed in 2016 when Tottenham hosted Beyer Leverkusen in the Champions League at their temporary home of Wembley Stadium.

From Hyde Road to the Ethiad

Speaking of new stadia, Manchester City has moved home several times over the years, sometimes through choice and sometimes necessity. In its formative years, the club led something of a nomadic existence, moving from one home to another every couple of years. In 1887, it moved to its sixth home in seven years, a muddy field close to the Hyde Road hotel. The move proved to be an inspired one, and the club and hotel soon built a mutually-productive relationship, with the players using the facilities to get changed, and then bringing the hotel bars plenty of business after each game.

A rudimentary stadium was constructed in a few short weeks, and this was gradually extended and enhanced over the following years. However, that famed local popularity brought its own problems. In 1913, a cup tie against Sunderland attracted a crowd officially reported to be 41,709, although many believed it was much higher. Overcrowding forced spectators out onto the pitch, and ultimately, the referee saw no alternative but to abandon the game.

It was becoming clear that City needed to find a new home, and although there were some who sought to persevere with Hyde Road, their hand was forced when a stray cigarette end caused a major fire. There were no casualties, but the main stand was left in ruins.

In 1923, Manchester City moved to the 60,000 capacity Maine Road stadium in the Moss Side area of Manchester, and here they stayed for the next 80 years. As well as being home to City, the stadium served as a neutral venue for numerous FA Cup semi finals and Charity Shield games over the years, as well as hosting two international fixtures in the 1940s.

Maine Road was the venue that welcomed more than 84,000 spectators for that famous FA Cup tie in 1934. But by the 21st century, that would have been difficult to envisage. New regulations introduced for the 1994-95 season outlawed the traditional terraces and made all-seater stadia compulsory. This reduced the capacity at Maine Road to just 35,000 and left those with extremely long memories feeling a sense of déjà vu.

Again, plans for expansion were mooted, but the ground already had a haphazard appearance to it, with stands of different styles and dimensions on all four sides. Maine Road’s time had been and gone, and the new trend was towards out-of-town stadia with easy access and plentiful parking.  So it was that the team moved to the City of Manchester stadium, better known today as Ethiad Stadium, in 2003. The venue had been constructed for the 2002 Commonwealth Games. As well as boasting 21st century facilities, it is a truly modern venue in that it has also hosted athletics events, rugby matches and even boxing bouts.

Most importantly for our current purposes, though, it is where Manchester City finally achieved its full potential and became a footballing superpower.

City’s rise from solid mid-table performer to dominant force was the result of several contributory factors coming together at the right moment. But as was the case with Chelsea before it, a change in ownership was key to setting the wheels in motion. In September 2008, Abu Dhabi United Group (ADUG) took a controlling interest and overnight, they became the wealthiest team in the Premier League.

ADUG poured investment money into all the right places, modernising every aspect of the way the club was run. They also brought in Roberto Mancini as manager, and he immediately set about spending their money in the right places, resisting the temptation to go down the PSG or Real road of blowing everything on superstar signings and instead shoring up the defence and making Manchester City one of the hardest teams to beat. It’s an intriguing lesson, in that it shows that to become a winning team, the first step is to become a “not losing” team.

In 2011, FA Cup victory brought City their first significant silverware in 35 years. The fact that they blew away Manchester United on their path to the final only made the victory all the sweeter. With winning habits, a changed attitude and money to spend, there was suddenly a whole new vibe around Manchester City, and the next round of signings were almost secondary aspects of fine-tuning in comparison.

However, fine-tuning was also needed at the strategic level. Mancini’s autocratic style was exactly what the team needed to inject a sense of change, but it was never going to be a long-term solution, and replacing him with the chilled-to-the-point-of comatose Manuel Pellegrini was a step too far in the other direction. It was the arrival of Pep Guardiola that propelled City still higher, from competing with the other Big Six teams to lording it over them. But he has only been able to do so thanks to the secure commercial footing on which the club now stands.

At least, that is almost true. Owners, coaches and managers are of critical importance to the success or failure of a team. But there’s one thing that neither Pep Guardiola nor ADUG’s owner Sheikh Mansour bin Zayed Al Nahyan can do, and that is go out there on a Saturday afternoon and score goals.

Manchester City’s immense popularity, in the bad times as well as the good, is partly down to the stars who wore the shirts over the years. City might have a reputation as a team where the whole is greater than the sum of its parts, but it has still employed some legendary names. Let’s meet just a handful of them by way of illustration.

Of all the top-quality teams in Europe, France has always been the nation that everyone…

What will you do with more than 200 million? It’s the kind of question we…