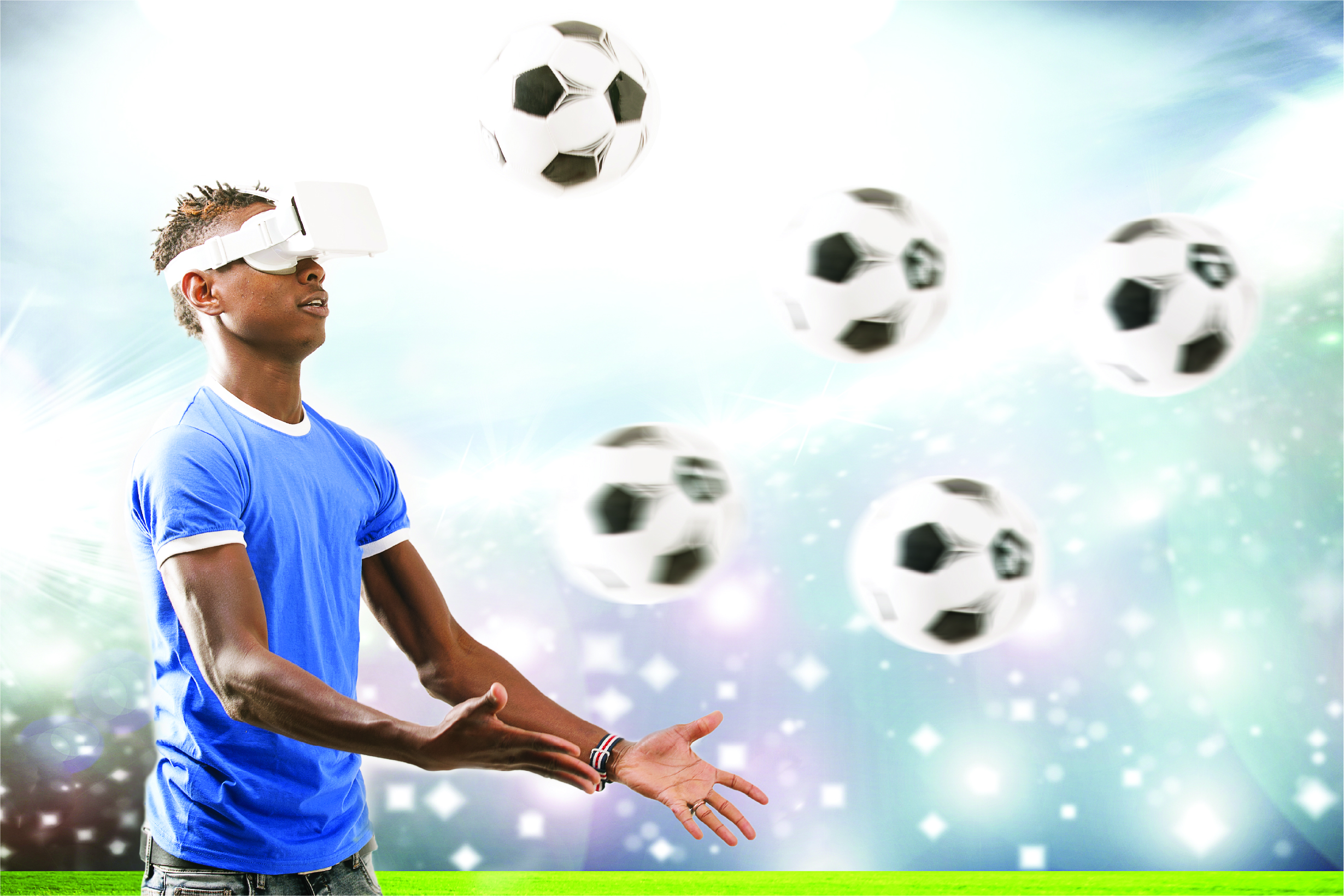 Sports betting is one of the most exciting inventions for anyone who wants to increase their bet. The year 2020 has been a difficult one for sports fans, and many major competitions have been reduced, postponed or canceled for various reasons around the world. Even when football players and tennis players were locked up in their homes, sports events still took place on the networks. Going forward, we hope the real games can return to normal. But this year’s events have confirmed how virtual games are acceptable to participants, fans and various gaming players.

What is predicting creative games?
There is very little difference between betting on creative games and betting on casual games. A game, race or fight is played on the screen in front of you, and you can bet and save money on results. Examples of sports competitions that have taken place this year include the FIFA football tournament and the F1 championship. There was a creative version of the Grand National Games, the most popular horse race on the British calendar, and it was broadcast on national TV

Sports option
As the above examples show, creative games can be composed of different games. It should come as no surprise that football is the most popular sports betting game, be it creative or real competition. SportPesa has several different football tournaments on offer, including the Virtual World Cup, the Virtual European League and the Virtual Euro Legends. Other sports that you can predict include tennis, horse racing, greyhound racing, cycling and even speed.

Creative and Virtual Reality
We would not suggest that the creative game will replace the real thing. But, it has different advantages from the point of view of sports betting model;
1. Predicting creative games metaphors like betting on a real game. It eliminates human factors, in which a player may emerge on the day of an injury, or perhaps is not in a good mental state to play at the best level.
2. There is also the fact that you can be sure that creative competitions will continue. It will not be affected by a sudden weather event, or even by a global catastrophe. After all, real competition is always going on, so you will not have to wait for the new season to begin.

How to bet on an creative game
As in the real world, every game and tournament is a little different and has its own rules. In football games, keep in mind that you can predict the overall outcome of the tournament as well as on specific sports. The best way to learn more is to get inside and get started. If you are not yet registered with SportPesa, you can do so in a few minutes by clicking the HERE button. Then, just go to the sports betting area to get started immediately after depositing money into your SportPesa account.