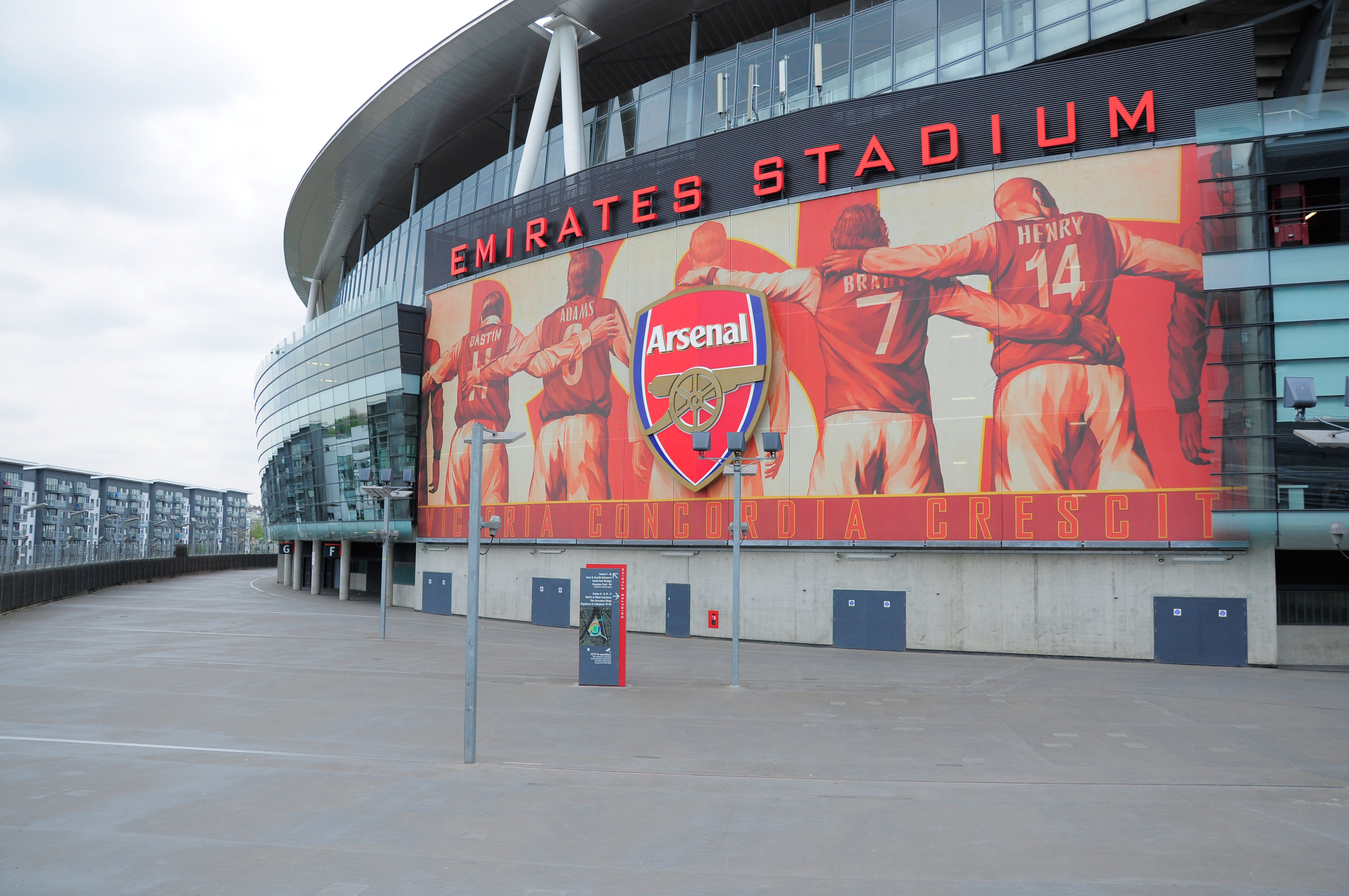 London is often considered to be the global capital of football. After all, it is home to Wembley, perhaps the best-known stadium on the planet, and it also boasts between 15 and 18 professional football clubs – depending on just where you place your boundaries! Of course, some of those teams are more famous than others. There are currently six London teams playing in the English Premier League, which are Arsenal, Tottenham, Chelsea, West Ham, Crystal Palace and Fulham.

While there is no way to definitively measure something as ephemeral as popularity, most football researchers and statisticians agree that Arsenal has the greatest following of any club in London. That’s no real surprise, as Arsenal has all the right ingredients. It’s an ancient club with a long and intriguing history, it has showcased some of the most talented sportsmen the game has ever seen and, not least, it has a habit of winning trophies!

Arsenal is also a club that the sports psychologists love talking about. As the team hit new heights at the turn of the millennium, it demonstrated just how powerful a force could be generated when team, players and manager are in perfect harmony – and in 2018, we saw how rapidly it falls apart when it is all over. Let’s look closer at all this and more as we lift the lid on The Gunners, past and present. 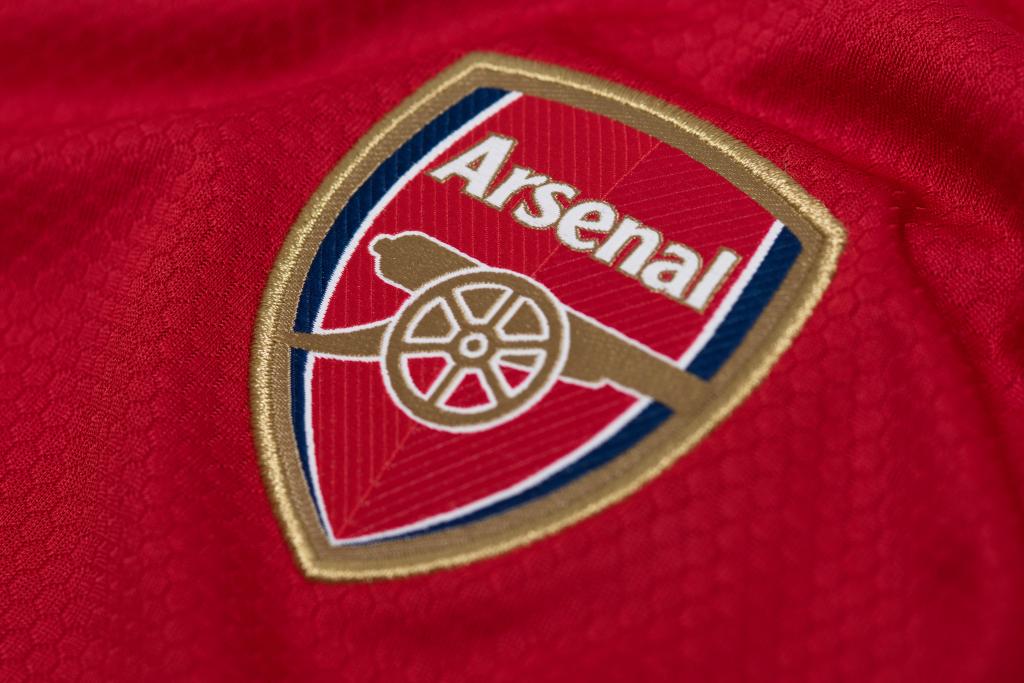 Arsenal FC has been around longer than most of its Premier League rivals – even though you might not have recognised the team as Arsenal in its earliest incarnation. The club was initially formed way back in 1886, which was before there was even a professional Football League in England.

Back then, the Royal Arsenal, where armaments were manufactured for the British Armed Forces, was located in Woolwich. At the time, Woolwich was suburb in its own right to the south of the nation’s capital, but these days, it is a borough of London. A group of 15 Arsenal workers decided to form a football club and they named it “Dial Square” after the main area at the centre of the Royal Arsenal complex.

In just a few months it became clear that the name was both cumbersome and confusing. Besides, people were referring to them as “the Arsenal” anyway, so in 1887, the team name was officially changed. Four years later, “Woolwich Arsenal,” as they were officially called at that time, joined the newly formed Football League, and became London’s first professional football club. In 1904, Arsenal joined the big time clubs in the first division, but back in those days, their position was a perilous one.

The move to North London

In its formative years, the club was always teetering on the edge of financial ruin, and this was exacerbated by the sheer volume of new football clubs springing up in the near vicinity and turning professional. Fulham, Chelsea, Millwall, West Ham, Charlton Athletic, the list went on and on. The problem that Arsenal faced was that most of these rival teams were more accessible to London’s football enthusiasts. Also, as the 20th century crept ever closer to 1914, munitions workers found themselves lacking the time or enthusiasm for football.

The second point was something that lay out of the hands of any mere sports club. However, there was action the club could take to boost its public profile. If the fans would not go to Arsenal, then Arsenal would go to them. In 1913, after a disastrous season that had seen them sent back down to the second division, Arsenal moved to their new home in Highbury, North London. Here or hereabouts they have stayed ever since.

The original stadium remained their home for almost a century, and was renowned for its art deco features, many of which had to be restored after the bombings of the Second World War. All good things come to an end, though, and in 2006, the original Highbury Stadium was demolished to make way for new residential buildings. It was replaced by the dramatic and state-of-the art Emirates Stadium, which was built just a couple of streets away.

If you had asked someone 20 years ago which football team they would describe at the ultimate FA Cup specialists, they would almost certainly have named Arsenal’s nearest Premier League rivals, Tottenham. What’s more, they would have been right. Tottenham’s FA Cup performances in the 20th century were second to none, and they won the competition eight times times between 1901 and 1991.

However, that means it’s been 30 years since Spurs won the FA Cup. That’s more than just a lean spell, and their role as FA Cup masters can now only been seen as a historical one. Chelsea won four times in a six year timeframe between 2007 and 2012, putting them level on overall wins with Spurs. However, when you look at the FA Cup from the perspective of its full history, no team has featured, and won, to the same extent as Arsenal. Over the past 90 years, the Gunners have played in 21 FA Cup Finals, winning 14 of them. It’s more than Tottenham, it is more than Chelsea and it is even more than Manchester United, the team that usually seems to hold most records relating to football wins in English tournaments. 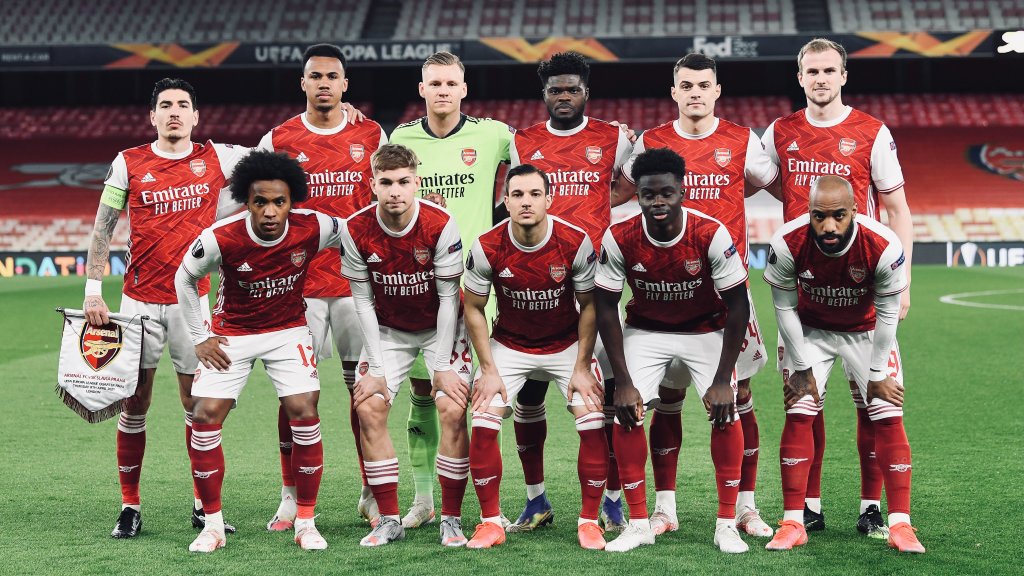 Arsene Wenger and the Invincibles

Like any team, Arsenal has gone through good times and bad in its long history. We mentioned earlier that those formative years around the turn of the 20th century were particularly challenging ones. Little did they know it at the time, but 100 years later, things could not have been more different.

In the mid-1990s, storm clouds were gathering. Manager George Graham had guided the team to two league titles, an FA Cup and League Cup double and a European Cup Winners’ Cup during his seven years at the helm. But Graham’s personal reputation was left in tatters following a scandal over kickbacks received for player signings. He was shown the door in 1995 and his replacement, Bruce Rioch, followed less than a year later. Clearly, when Arsene Wenger arrived, he had work ahead of him to rebuild some trust and team spirit following all the turbulence.

Wenger opted to tear everything down and start from scratch with a whole new approach. He advocated a new, more attacking type of football, he overhauled the team’s fitness and dietary practices and he took a proactive role in ensuring money was spent efficiently, effectively and transparently. Today, nothing about that sounds any different to what any good manager would do, but it is fair to say that a quarter of a century ago, Wenger ushered in a new era.

He also brought in some key new players, including countrymen Thierry Henry and Patrick Vieira. The result? Those wins that had been steadily trickling in under George Graham started to appear at an ever-increasing rate. There was another League and Cup double in 1998, and yet another in 2002. There were three UEFA Cup finals, including two wins. And then, in 2003/04 the performance that went down in history. Arsenal didn’t just win the Premier League, they did so without losing a single game. It had never been done before and it meant Arsenal had gone 49 league games undefeated in total.

It earned them the nickname “the invincibles” and if it went a little to their heads when engaging with the media, they didn’t let that distract them on the field of play. Arsenal finished either first or second in the league table in eight of Wenger’s first nine seasons in charge at Arsenal, although frustratingly, they never managed to successfully defend the title for back-to-back wins. In 2006, the year they moved to Emirates Stadium, Arsenal added the Champions League title to their list of achievements, becoming the first London club ever to win the tournament in its 50-year history.

Wenger remained in charge for another 12 years, and although the team continued to win trophies – including two FA Cups – the heady days of The Invincibles were clearly behind them, and league performances, in particular were on a downward trajectory. In April 2018, Arsene Wenger announced his resignation, and on the day of his final home game in charge, the fans welcomed him with a standing ovation, while the team paid tribute to him in the best way possible with a 5-0 demolition of Burnley. It marked the end of the most remarkable chapter in Arsenal’s eventful history.

Wenger’s role in propelling Arsenal to the top of the footballing hierarchy cannot be overstated. However, he couldn’t have achieved it without some of the best talent the sport has ever seen at his disposal. Arsenal has enjoyed the services of some genuine legends of the game, and that’s always been the case before, during and after Arsene Wenger’s 22 years in charge. Let’s meet a few of them.

These are just a handful of the men who have created the unique story of Arsenal FC. We don’t know what twists and turns the future might hold, but if history has taught us anything, we know it’s not going to be boring!

Manchester United is arguably the best-known and most popular football club in the world. Travel…

Follow the top teams in Germany with Bundesliga football betting

Germany has been a powerhouse of European football for the past 50 years or more.…