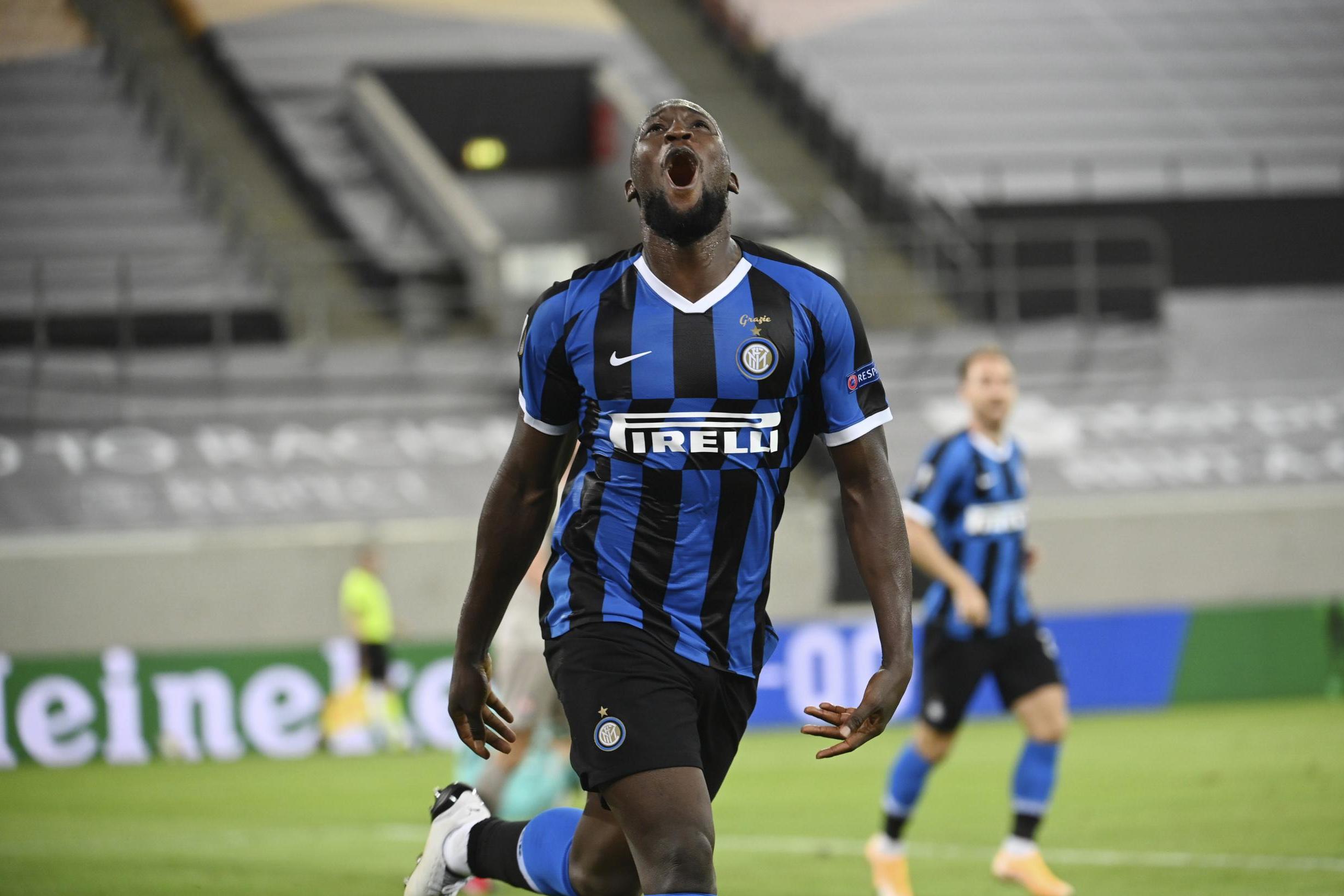 The longest UEFA Europa League campaign in history comes to a close on Friday night, with in-form Sevilla and Inter Milan locking horns in Cologne.

What time does Sevilla v Inter Milan kick off?

Kick-off for Friday night’s game at RheinEnergieStadion is at 20:00 BST.

The big team news ahead of Friday’s final surrounds Sevilla wideman Lucas Ocampos. The Argentina international is struggling with a knee injury and his involvement in Cologne is in the balance.

Inter Milan look set to be missing both Matias Vecino and Alexis Sanchez.

This will be the first ever competitive meeting between Sevilla and Inter Milan.

Sevilla are on an incredible unbeaten streak of 20 matches in all competitions, stretching back to February. The La Liga side have conceded just five goals in their ten UEFA Europa League games this season, an average of 0.45 goals conceded per game.

Sevilla’s defensive heroics are bettered only by Inter, who have conceded an average of 0.4 goals per game since dropping out of the Champions League. Antonio Conte’s men have shipped just two goals in their five Europa League games this far. The Nerazzuri are unbeaten in 11 games across all competitions.

This is shaping up to be an incredible final. Sevilla are vying to add another Europa League trophy to their record haul of five, but Inter Milan are in white-hot form following their 5-0 semi-final win over Shakhtar Donetsk. With seven wins in their last eight games, it would take a brave person to go against Sevilla, but the manner of Inter’s most recent performance could well give them the edge. Expect a 2-2 draw (11/1 with SportPesa) in normal time, before Inter win after extra time.

One player has dominated conversations around the UEFA Europa League since the tournament got back underway. Romelu Lukaku is in the middle of a record breaking scoring streak, having found the back of the net in ten consecutive games in the competition. Lukaku to score anytime (90mins) is 7/5, which looks to be a generous price given the form of the Belgian forward.

With Premier League teams starting to return from their exhausting pre-season tours overseas, we can…