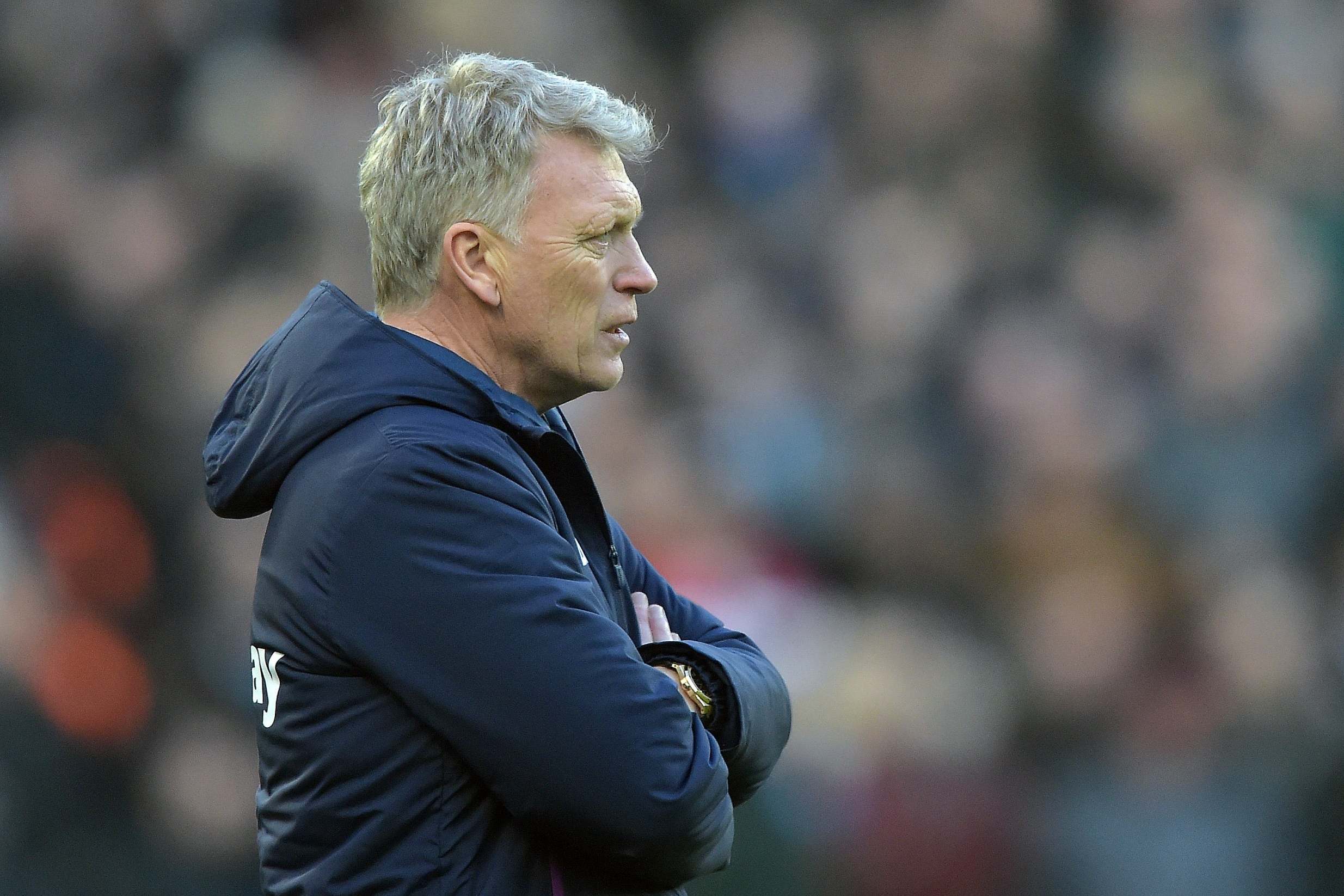 Burnley will be hoping to continue their recent run of good form by completing a first ever top-flight double over West Ham United at the London Stadium tonight.

What time does West Ham United v Burnley kick off?

Kick-off for this evening’s game at London Stadium is at 18:00 BST.

Today’s game will be shown live in the UK on BT Sport 2.

Sebastien Haller could return for the Hammers tonight, but Felipe Anderson and Robert Snodgrass look set to miss out for David Moyes’ side.

West Ham have won 11 of their last 14 home games against the Clarets, but Burnley have the better of the recent head-to-head form. Burnley have won three of the last four meetings between the two sides, keeping a clean sheet in each win.

West Ham are on their best run of form since September, but their current run of one defeat in their last three games just highlights how disappointing the Hammers have been this season.

With 14 goals in the last four meetings between these two sides, we can expect goals at the London Stadium this evening. Burnley stalwarts Ben Mee and Jack Cork will be huge absentees for the Clarets, so West Ham will be buoyed by their opponents’ injury concerns. That said, David Moyes has never got the better of Sean Dyche, seeing two draws and tasting defeat three times. A 2-2 draw is our prediction for this one.

Burnley striker Chris Wood will be making his 100th Premier League appearance if selected tonight, and the New Zealand forward loves playing against West Ham. Wood has scored whenever he has come up against the Hammers in the Premier League, with six goals in five games – so an anytime goalscorer punt on Wood against West Ham’s ramshackle defence seems the way to go tonight.

Lightning strikes twice for City For the second week in a row, Pep Guardiola’s Manchester…

The long wait is over. Premier League football is back! Within 45 minutes of the…